When I was asked to review this show, I didn’t suspect that I was being set up, only in the second half, did it dawn on me, as to why they had sent the English guy.  Honesty I didn’t mind the world cup performance review, or the critique of our English politicians.  True to form the fiercely patriotic McGlashan (he of Channel 4 sketch show Absolutely) really let rip.

After demolishing all things English, he reminded the audience of the many inventions originating in Scotland, the chair, of course, being one.  This genial, colourful character was brought to life before us on stage

I must admit to never having seen Scot Squad on the telly so Jack Docherty’s Chief Commissioner, Cameron Miekelson, was new to me.

Docherty delivered an excellent performance, commanding a large auditorium with his charismatic stage presence.  He has a great voice and he projects his lines in a masterly and lyrical Scottish accent.

The police performance review was brilliantly funny.   Commissioner Mickelson’s interpretation and enforcement of the force’s politically correct policing policy was relayed to us through a mixture of management speak and Scottish patter.

Gilded Balloon at the museum 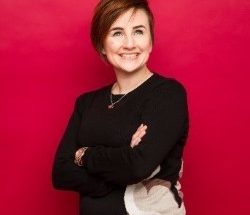 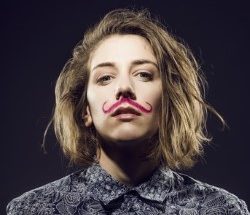 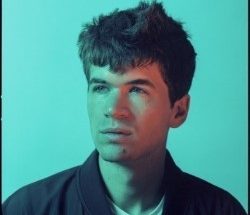 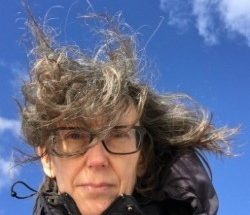