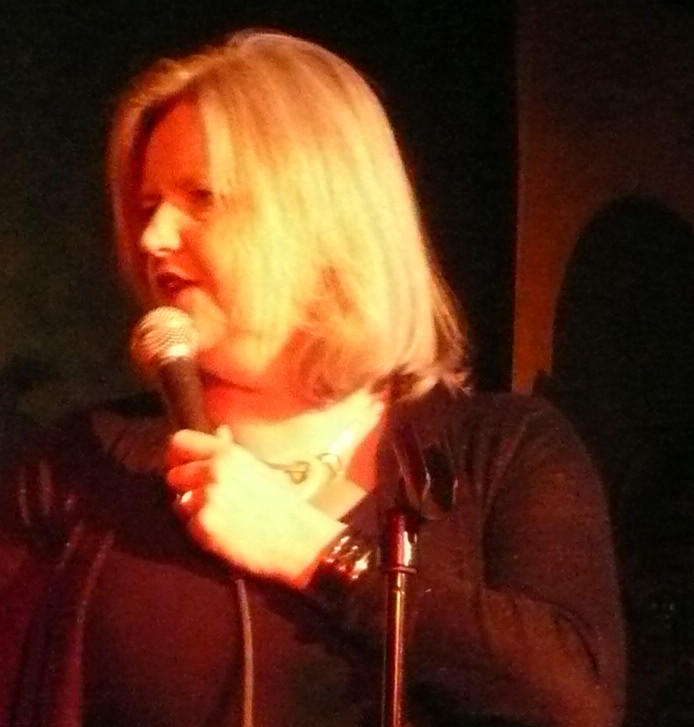 The calendar has moved on to the 11th month and the dreaded C word is getting ever closer, but at least one C word is always in the forefront of my mind and that is comedy. And for the best example of what is excellent on the circuit then the Stand Comedy Club certainly has to be the place to be, and the ever burgeoning audience on this Thursday, many of whom were enjoying the food on offer or making use of the well stocked bar, were well up for the expansive comedy line-up on offer.

Our host for the night was Jojo Sutherland, a funny lady well versed in the art of comedy and one of the many talented comperes the Stand can call on. 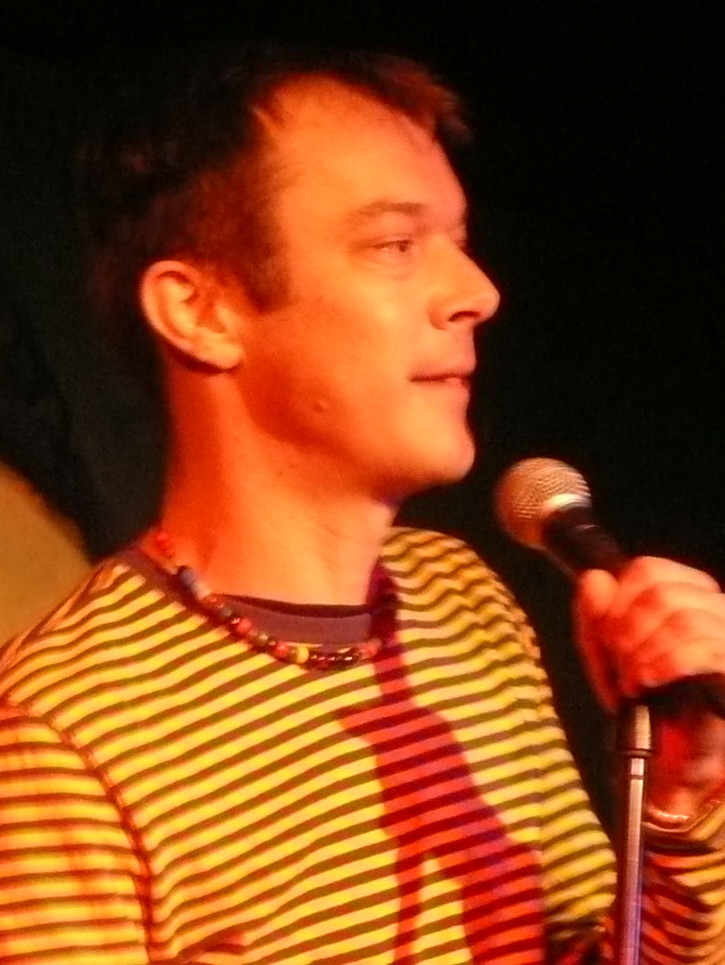 I have seen her do this role numerous times and each occasion she brings something different to party. Ms Sutherland managed to extract a whole raft of laughs from the multi national audience and giving ammunition for the ensuing acts to build on.

Opening act on the night was Edinburgh based Derek Johnston. It has been a while since I had seen him perform and I was looking forward to seeing what he was delivering these days. It is fair to say that he is not the most mobile comic, standing stock still throughout, but his comedy mind certainly makes up for this as he bounds from one idea to the next. Occasionally his material is a little surreal, and I guess there was some in his set, but I felt that his clever content was well received by all. 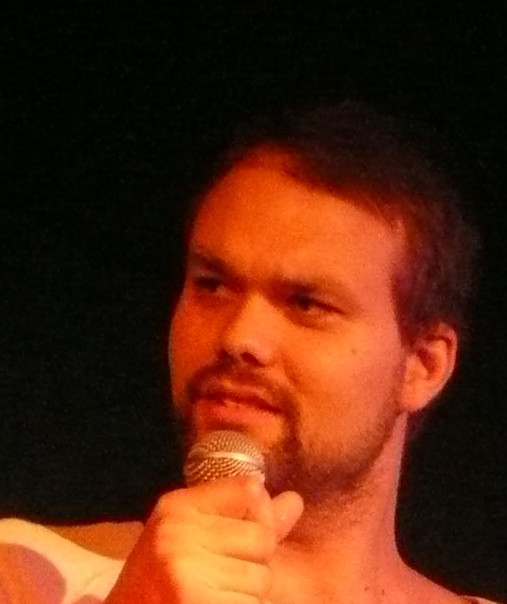 Following the first interval and Jojo getting proceedings underway again, the ‘short’ slot was given to visiting Norwegian Lars Berrum. This exceptionally tall comic was making a welcome return to Edinburgh having previously been here during the Fringe, and he grabbed the club by the lapels and never let go. He plays heavily on his height, but managed to get the laughs flowing from all corners almost from the off. He sure did hit the right note.I have admiration for anyone doing stand-up and being funny, but to do it in a non-native language deserves even more credit. Catch him if you can, I know I’ll be looking to see him again and soon. 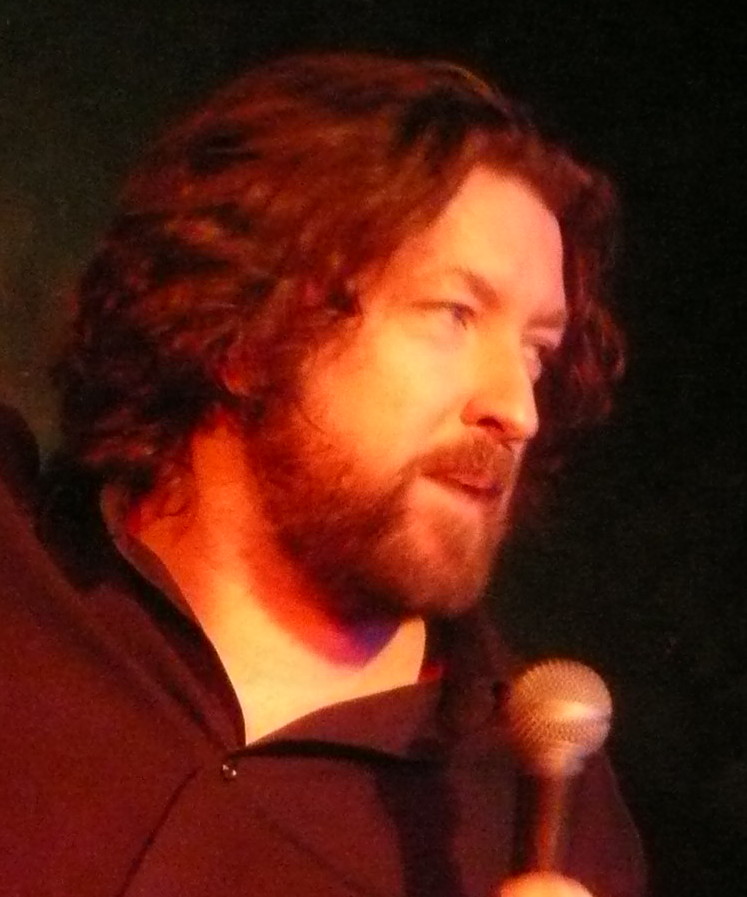 Closing out the second part was Cork comic Keith Farnan. Now I am ashamed to admit that although he has taken the Fringe by storm for a while this was the first occasion I have seen him. And boy have I missed out!  Oozing charisma and confidence he picked up on some topical issues before settling into his set. Farnan is obviously another performer from the conveyor belt that seems to exist in Eire and has a set packed with gags, stories and opinions all delivered with his engaging style. A must see for the future for me. 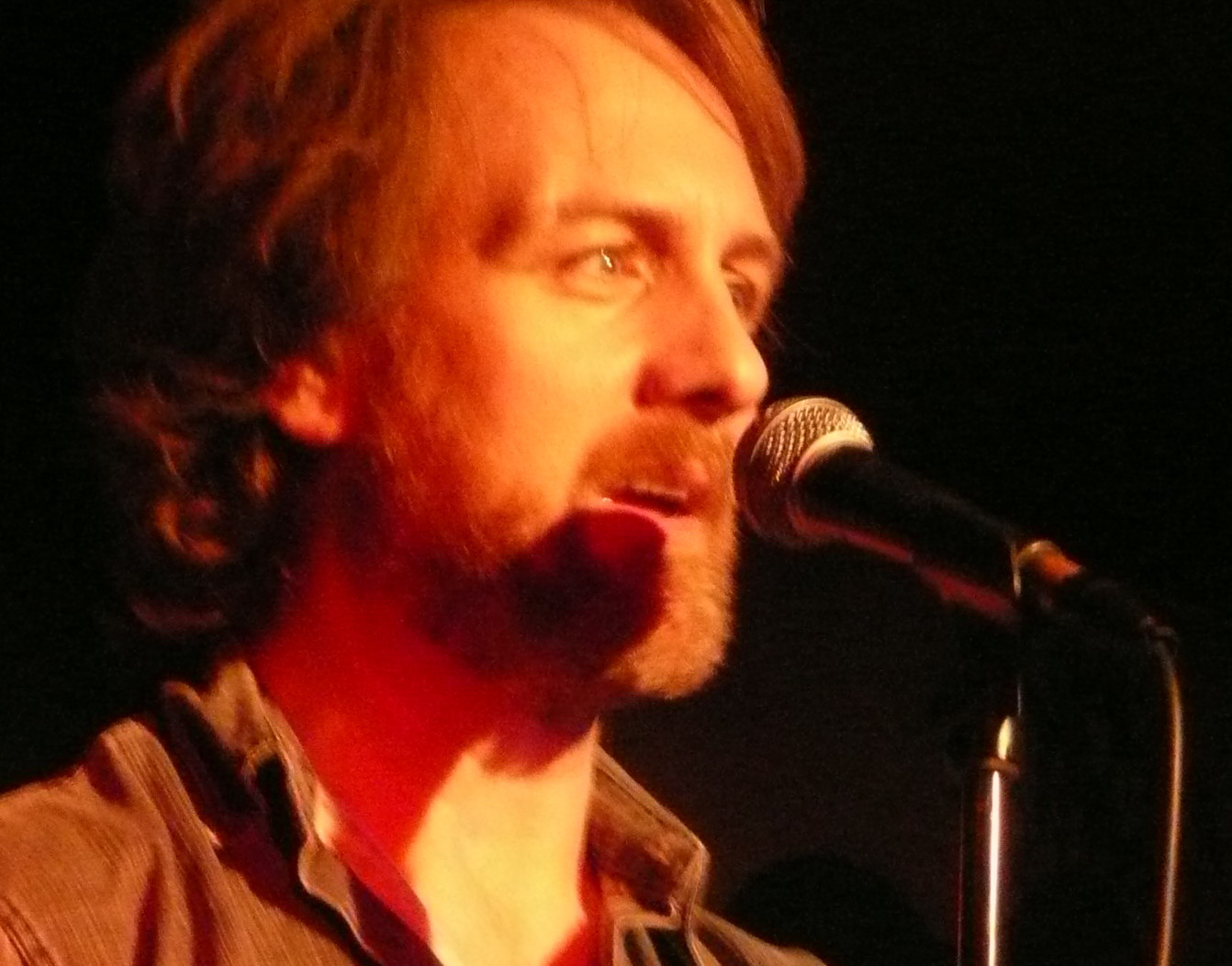 The second interval and prize draw followed prior to the headliner Mitch Benn holding court. Now I first saw him perform around 1995 and have been a fan ever since. There is much less of him these days than then, having shed a load of weight recently, but his talent has diminished not one iota. As always the Radio Four favourite delivered a mixture of satirical self-penned songs linked together with his machine gun styled comedy musing. You do have to listen closely to get the best of his set, but the effort is more that worth it as the laughs are crammed in. I like the fact that he chooses different subjects to poke fun at and his comedy style well honed over the years is just razor sharp and as always he delivered a great performance.

Jojo closed out the night hoping everyone returned soon. If you, like me, are planning a trip soon then www.thestand.co.uk is the website to check out.