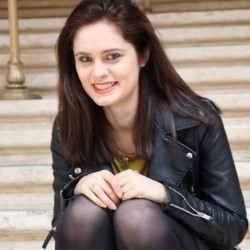 I found it difficult to stay awake in this show, and that is an awful thing to admit. But walking out of the venue, I heard someone else say well, I had a lovely snooze, so it wasn’t just me. It’s unfortunate, because there were positive things about the show. For clarity, it wasn’t boring, just soporific.

However. Ms Cliff’s material focuses heavily on puns and other word play of the sort which is more likely to induce a groan than a belly-laugh. I’m not sure I heard one whole-room laugh in the whole show, so we never really coalesced as a group. Adele arrives on stage with moderately good energy, and maintains it throughout the show, until the end. This is problematic because it doesn’t vary, contributing to a monotonous trudge through the show. And lastly, the show is in one of those slightly damp, warm, soupy, venues which have never assisted anyone’s performance.

Ms Cliff presents on stage as likeable and confident, and the stories and anecdotes she tells are good comic fodder. The show has a central proposition (how is Ms Cliff similar (or not) to a sheep?) and emerges from there with arguments for and against. There’s nothing inherently wrong with her comedy – some of it is silly, some of it is very clever – but the punchlines either weren’t copious enough or strong enough (I’m not sure which) to build up momentum and lift the show.

A performer with a nice style and good foundations – but not quite there yet. 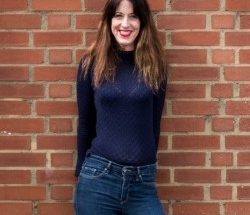 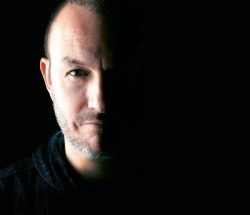 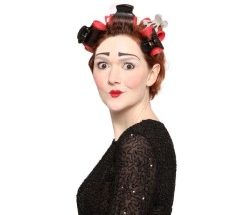