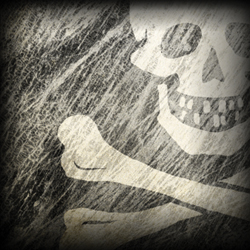 With the success of the Pirates of the Caribbean films, a production of Robert Louis Stevenson’s classic adventure is timely. In this stripped down adaptation by Dominic Allen in a confined space and with minimal props, five actors play out the tale. Sea shanties provide the continuity between scenes.

The complex relationship between Long John Silver and Jim Hawkins is effectively conveyed by the two lead actors, as is the dual nature of Silver’s personality. If anything, Squire Trelawney and Doctor Livesey can be seen as deceitful as Silver.

It is a complex story to stage and Director Joe Hufton succeeds in clearly conveying the action from the beginning in the Admiral Benbow Inn all the way through to the final conclusion. 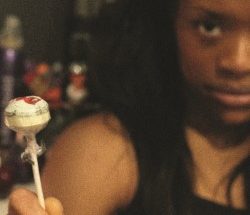