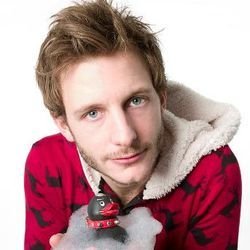 It has been a few years since I first saw Chris Martin perform as part of AAA Stand Up and it is obvious that his star is in the ascendency with a few TV appearances thrown in along the way.

In the aptly named Pleasance bunker Martin play to a packed out Saturday night crowd, a group that were perhaps not the easiest to deal with, but he played them like the pro he is and delivered a well-rounded set that appealed to all ages.

Martin describes himself as a lover of winding up people and action movies and his observational style features these topics together with dogs, baths, yoga the recession and haggling all come under his comedy microscope. He talks also about online shopping kitchen implements and classic Tolstoy books being mentioned in his engaging set, somehow managing to obtain genuine laughter out of the mundane topics.

I don’t think there could be any doubt that he will go far in the comedy world and deservedly so too. The space he is playing is not big, do be quick if you want to catch him up close and personal. 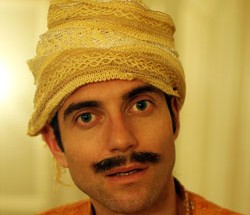 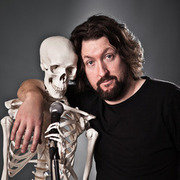 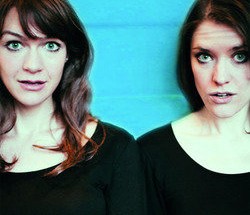 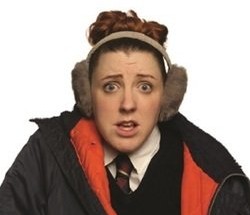