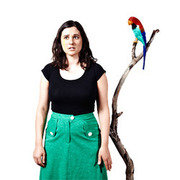 Minnie and Mona are two young adolescent girls who play games of ‘what if’ and use their vivid imaginations to take on scenes of fantasy, some life affirming, others evoking mental distress. As such and despite the dark humour, it can be an uncomfortable view with self-harming and suicide as central themes.

When an apparent impasse is reached, they ask for the lights to go up and address the audience as the creative team behind the play and they reveal their backgrounds. These are given as monologues and relate to friends who have committed suicide. They go back into character and the games become more surreal. Mona’s death wish now begins to dominate the action.

It becomes even weirder when they stop again and address the audience as themselves, that is, Rita Bizard and Arielle Gray to make further revelations to the audience, and then return to acting as Minnie and Mona.

Both performers give full commitment to the characters they are portraying. The more physical scenes in which two chairs are creatively used as props are successfully achieved with great dexterity and co-ordination. Cleverly written, but it may be at times confusing with the stop/start changes into supposed reality and fictional action. 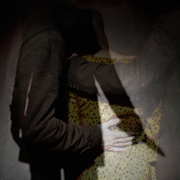 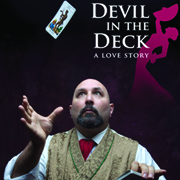 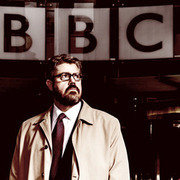 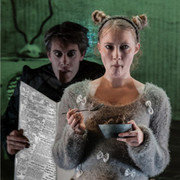