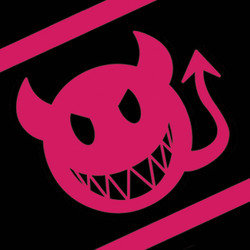 I have usually seen the Oxford Imps Fringe shows over the years and while they are always full of energy, some good ideas and pretty decent improv actors and are well supported some shows are better than others.

I thought it was going to be more of the same once the jumping around stopped and their opening number which was really thought out and performed. But that was where the wheels fell off.

The troupe proceeded to flounder through the next fifty minutes of bland not very funny and soooo contrived situations that really were often almost painful to endure.

I know they are often only as good as their subjects so maybe on another day they would have been better but I really wished for the show to be over less than half way through. 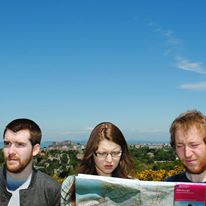 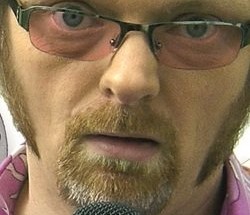 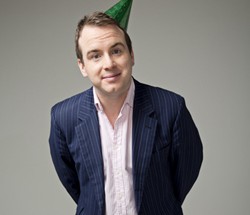 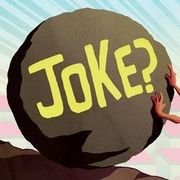