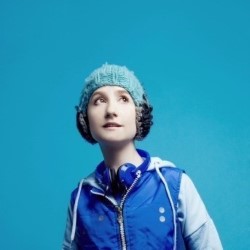 Jennie Benton is an endearing (not what she’d like to hear I’m sure) year ten putting on a spoken word performance with her best friend, Auburn Joe. This is presented as comedy, so I struggle to know if I’m to treat Jennie as a character, or a real person putting on a show. I think I prefer to review Jennie (and Joe) since the characterisation was sustained right until the final bow.
This show is all about the layers. It starts off fairly simply and superficially, but as it progresses and another layer is pulled back, you can see deeper into the whole thing, which by the end has a surprising amount going on. There’s Jennie’s obsession with her teacher, her relationship with her father, her evident intelligence but also social naivety, and then there’s Joe, and the problems that he’s got going on.
This is a genuinely delightful show with a lovely plot and story as well as excellent poems, raps and other feats of comedy. There’s character development and an ending which isn’t an end as such, but a good enough sign that things will work out.
A delightfully innocent show. 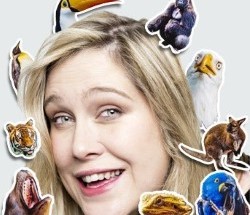 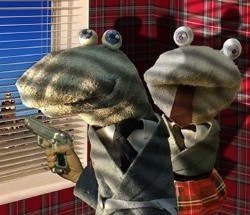 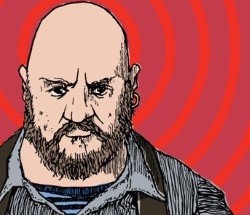