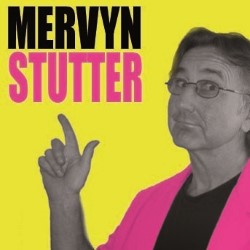 It may have been going for twenty four years now but this show fronted by that man Mervyn Stutter, still in his pink suit is still rightly revered as the ‘must do’ show of this type by legions, myself included.

It is a tried and tested formula, but one that really works, Mervyn does the warm up with a few topical gags, a couple of his trademark pastiche songs and generally making everybody feel at home and welcome. This complete it’s all systems go with seven acts that Merv and his team have discovered over the first few days of the Fringe so far.

What makes this show special is that it’s not just a few comics and some music, no, of course there are comics but also theatre sections, on the show I attended two exerts of theatre productions and some circus skills to boot as well,a very wide mix.

Another beauty of this show is that there are different acts each day so it is definitely a show that can be seen more than once, that is if you can get a ticket of course.