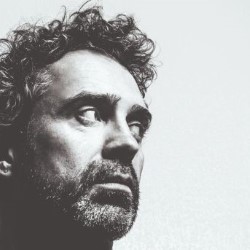 Phil Nichol is a comedian who must expend more energy than any other during the Fringe, I think he is doing at least 4 a day every day. Now others may equal that, but I would have to question whether they put the same physical effort into their show as Nichol does. I get worn out just watching him, and also usually get sore stomach muscles from laughing.

Phil Nichol is a showman, he demolishes the forth wall, he has a style of delivery that is unique and would be ridiculous if tried by anyone else, but he also has material, very funny material including oysters, the sex life of insects, a Doctor, break-up songs and movies and of course his roots and family are all featured.

One thing for certain with Nichol you never really know what’s coming next, and this show is another example. Do go see it, it’ll be a night you’ll never forget.

Mervyn Stutter’s Pick Of The Fringe 4****