This was a great little production, the children were instantly put at ease and made to feel special when they were sat at the front on the scatter cushions and blankets, after following a path of candles into the enchanted forest whilst the parents and guardians were sat at the rear on the chairs and couches.

This was a lively and fun show which involved the children from the start to the finish, they were given jobs to do throughout the show which they took very seriously and they were rewarded later in the show with some sweets from the witches house (and later some toothpaste!)

The cast was lively and fun and the children were easily drawn into the story and had quickly picked their favourite characters to watch, there was even a certain worm called Graham that made a few new fans! The props and set used was both imaginative and fun to watch.

This is a great show for any family and is well worth a visit.

The Just So Stories 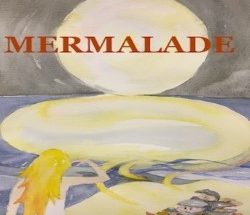