A competent performance by this youth theatre to a sell out crowd. An unusual choice of venue for this style of show as the space is quite restrictive to what you can do. There has been some pruning of the show (e.g. the Shadow Waltz dance) but all the main numbers are there.

The singing was generally very good with the leads all doing a sterling job. The acting was generally okay though quite a lot of the intentions in the script were missed and the characters could do with a lot more fleshing out. The choreography again is good although the actual dancing needs more pizzazz and commitment – that extra bit of reach and style etc. Great to see guys who can dance and do high kicks in a youth show though!

It’s nice to have a cast with mics in this venue and also nice to have a live band but the trumpets were having a seriously bad day. There’s also quite a bit of the orchestration missing despite a piano filling in. It all tended to feel a bit rushed too.

All in all a nice production of a classic show; a special mention must go to those playing Peggy Sawyer and Dorothy Brock and especially to Julian Marsh who always commanded the stage when he was on. 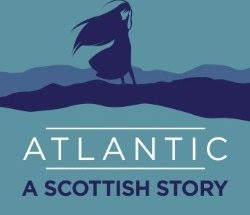 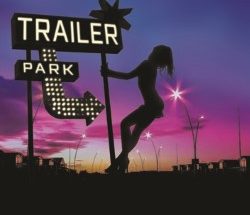