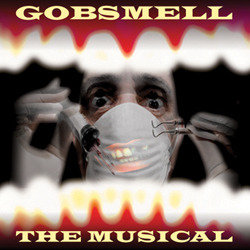 An unlikely story of the last remaining NHS dental surgery in Yorkshire having to be saved by a random American dentist fails to hit the mark in what was quite an uncomfortable show to sit through. It got off to a dodgy start with some really out of tune singing from the adults but settled in a bit once we were into dialogue. Actually, the best singing came in one number where the musician playing the wind synth had a small solo. Nicely done! There were a couple of songs however which seemed misplaced where dialogue would have sufficed.

The three children were the best parts of the show though, despite being very stereotypical characters. The acting from the adults though could best be described as amateurish with basic issues which could easily have been fixed and tightened during rehearsals. For example no connection with the audience, hand acting, mumbled dialogue.

The show took a predictable story line and towards the end descended into a wild west shoot out with dentist drills – quite laughable but for the wrong reasons… It needs to be fleshed out too – Roger Glass, who seems to have a successful private practice, seems to spend all his time at this one instead and then all of a sudden his journey at the end takes a strange turn. Was this a cut down version?

Adam and Eve: The Musical 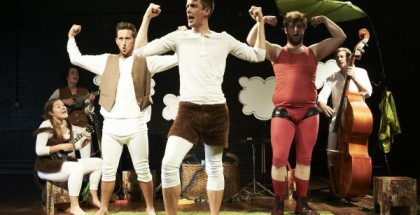