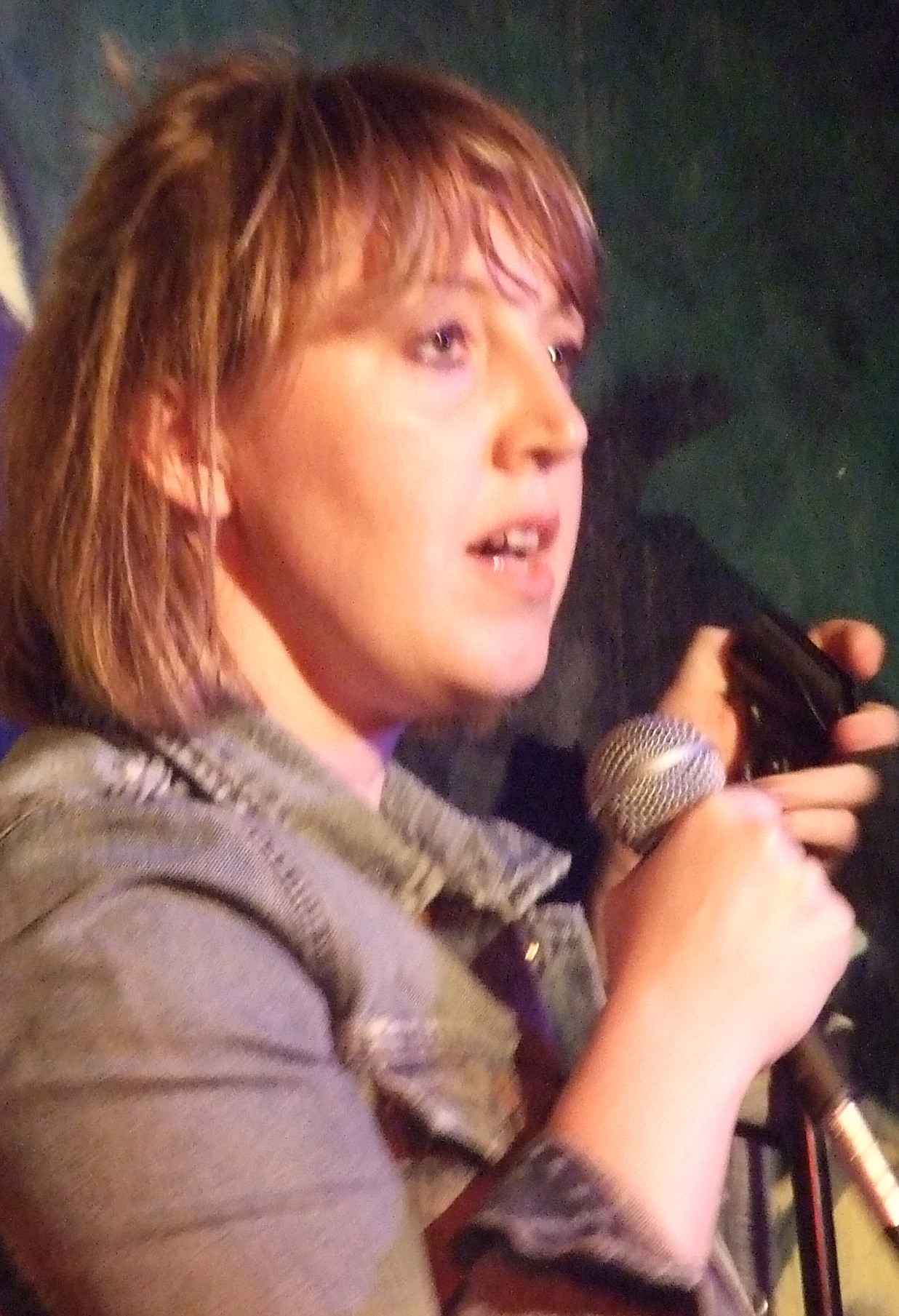 I have a wish each Fringe. I really want to be able to give Eleanor Tiernan  a really positive review. She is a likeable comic, and does have a few killer lines, but unfortunately they are out numbered somewhat by rather ordinary stuff.

Now it is no secret that she suffers from anxiety, Ms Tiernan tells us from the stage, and I am afraid it is somewhat obvious. For a comic with numerous years under her belt she seems so uncomfortable up there at times, perhaps the small numbers didn’t help but although I felt those there were rooting for her, as was evident in the good reaction to the top class morsels. There was definitely a tension in the room that was almost palpable.

Now I do know she is a popular entertainer in her native Ireland, and I have seen her shine in short bursts at Press Launches, I really wish it could be extended to her one hour show.