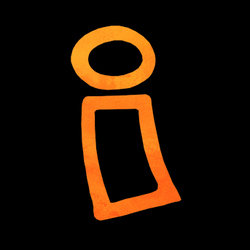 The Improverts are a troupe of sketch comics. The show is based on audience suggestions for their various ‘games’, so it’s different every night. If they’re always as entertaining as they were tonight, you’re guaranteed some fun.

A good proportion of the audience for this late, late show obviously had some previous experience of the Improverts, and they were enthusiastic in their appreciation and rather wackier suggestions. It felt like quite a young crowd, but neither that nor their previous experience made me feel like an outsider. A good audience obviously makes for a good show since it’s based on their suggestions and sometimes, interventions. While the first couple of sketches might have had some trace of being pre-prepared and adaptable, the rest seemed pure unscripted raucous fun.

The troupe took the suggestions and ran with them, invariably to resounding success. Their explanations were clear, and there was even space for audience participation at the end.

A Real Man’s Guide to Sainthood