Last year two of Scotland finest comedians Vladimir McTavish and Keir McAllister performed a show looking at the State of Scotland to critical and audience acclaim so this year they have expanded their brief to Britain this time.

The format is similar McTavish and McAllister sitting on stools doing funny, topical and informative material with some points illustrated with AV slides.

As one would expect a reasonable part of the show was politically based, be it The Independence Referendum, Scottish cabinet Ministers and of course Scottish Parliamentary leaders and Thatcher. They ask question that others maybe don’t, and have their ideas on the how the question on the ballot paper should read. And don’t forget, if you could, the trams!

England, Wales and Ireland also get mentions and national public interviews with people remarkably like their peers also appear on screen as these two gentleman gag and inform in equal measure.

The show is well written and presented and although generating plenty of laughs makes you think also so it is a win- win. I guess if I had help my own poll of the audience on this show the result would have been an overwhelming yes. 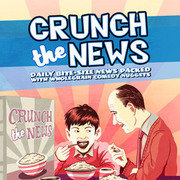 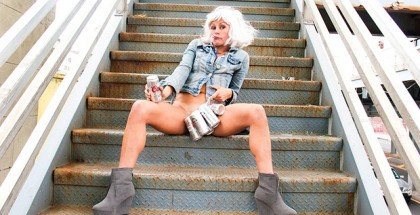 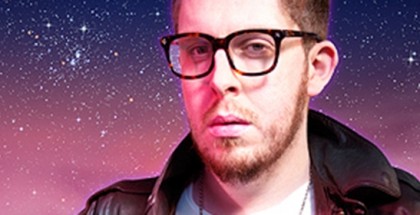 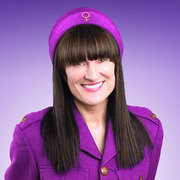