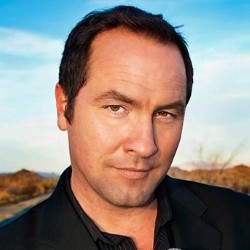 Tom Rhodes has been a stand-up comic for 30 years it seems but until this year the only time that he had performed in Edinburgh was an occasion when he died at the legendry Late ‘n ‘Live in 1999 when the Gilded Balloon was in the Cowgate. Not that he is bitter but a small cheer escaped form him when he learned of the fire.

The tone set Rhodes dug into his comedy bank and set off on a routine of stories and gags with all the self-confidence in the world.

Rhodes is certainly well travelled and has fronted TV in Holland as well as his native USA and he has a fund of anecdotes from each location he could draw form the audience. But the locations ran out and with it so did a lot of its flow and pace. All too often he appeared to be thinking what he could use next from his repertoire, not that there was any shortage of stuff to draw on it just was maybe a bit disconnected.

Maybe the audience just didn’t get him on the night, I don’t know. He is obviously an extremely competent comic and one I think could rock with the right crowd.

Loretta Maine: Strong Independent Woman (Unless I Am Very Tired) 4**** 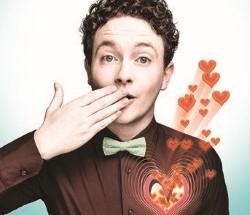 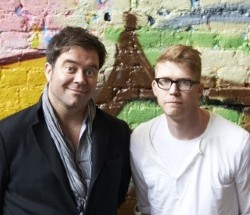 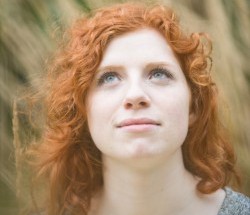 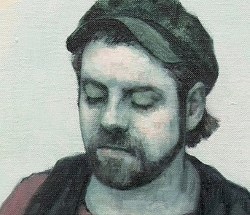