Towards Dolly: A Century of Animal Genetics in Edinburgh 4**** - One4Review 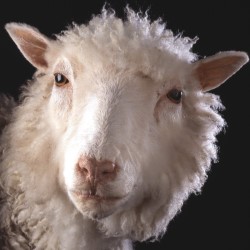 Edinburgh University Library appropriately plays host to this exhibition of the history of genetics, with an unsurprising – but justified – focus on the role of Edinburgh scientists in this ground-breaking work.

It’s not a huge exhibition, but definitely a great way to spend a spare half hour or so in George Square, as it packs so much in. From Mendel’s work in the late 1800s, through Britain’s William Bateson who coined the term “genetics”, to cross-bred zebras and horses, work with fruit flies, and bird plumage, it also takes in twin and triplet studies.

The ground-breaking – back in 1899 – discovery that a female’s offspring got their traits from their father, not from the first mate the female had had, was particularly fascinating, along with the ability to change a hen’s gender, courtesy of hormones.

The exhibition also showed the roles of improved microscopes, and gene mapping, all symbolised for our modern era in Dolly the cloned sheep. But it’s important to realise the work hasn’t stopped there.

A fascinating exhibition, that all the family enjoyed; although the detail may be lost on young children, there was a lot to have a quick look at, and postcards to choose while parents finished reading the rest. 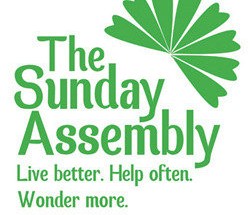