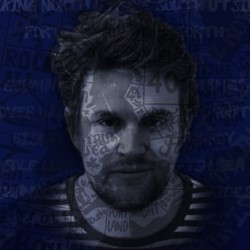 In closing, Jacob recommended some other shows, in particular, one which was ‘even more of a car crash than this one has been’, commending it for being ‘hilarious’. Car crash comedy is a new genre to me.

I liked the premise of the show: a man’s obsession/preoccupation with the shipping forecast. But from that good start came a rather under-developed mishmash: the ideas were messy and unformed, the show’s internal cohesion and integrity was just lacking, and at Mr Hatton himself didn’t seem to know what he was trying to say or how he was trying to say it.

I like the shipping forecast too, but I couldn’t get into this show. Despite some promising elements, Mr Hatton wasn’t confident enough in his material to carry off the shambolic nature of the show. The overall narrative didn’t hang together, which meant we had a man waving the rope of ropiness around, and Hatton stripping off while the audience made up a shipping forecast, both for some reason I apparently missed. In some contexts, fine, in this one, no.

I did learn that sometimes other performers are the most annoying hecklers. 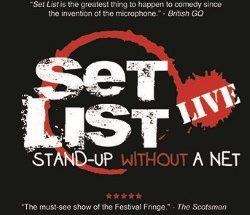 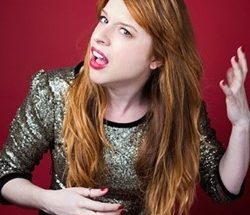 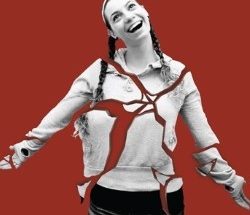 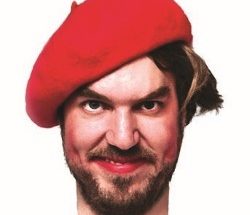