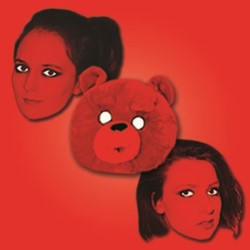 Lazy Susan are a two handed sketch comedy team comprising of Celeste Dring and Freya Parker who are serving up their own hour of mayhem not for the first time at the Fringe.
The show kicks off with giant bears imbibing in a bag of white powder generously supplied by their backers and the tone is set for this sometimes surreal, often well observed but always well executed series of sketches, some being reprised more than once during the performance.
We have an American anchor man and his much hassled reporter, Chelsea’s answer to the Olsen twins giving life advice, popstars and bloggers not to mention Gary the tiny talking horse. Yep Really.
The pace was fast and furious and never dropped as character followed character, costume followed costume. It made me feel exhausted and I was only watching.
Usually in sketch comedy there are the occasionally skits that do not work as well as others but there was no evidence of this on show here. The high standard was there throughout and both performers gave their all to ensure everyone left the bunker happy.
****
Reviewed by Geoff
Pleasance Bunker One
19.15 – 20.15
Until 29th 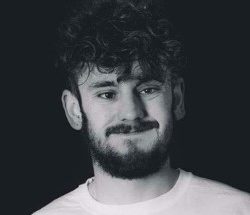 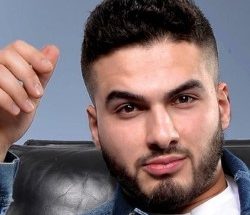