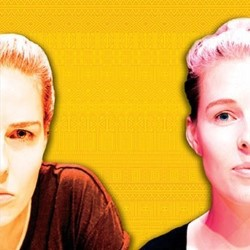 Robyn Paterson gives a tour de force performance in this one hour play. Playing both the parts of South African husband and wife Helene and Gordon, she flits between the scatty Helene and the stolid Gordon with remarkable ease (the scene when they are fighting over the duvet in bed is really amusing). Gordon’s retirement spurs Helene to look for a new life in New Zealand to get away from living constantly in fear. She drags the reluctant Gordon with her, and we see how the pair adapt to their new lifestyle given that they no longer have a maid and now have to look after themselves. Although Helene settles in quickly, George takes longer to shake off his ties to South Africa. Ultimately we see that home is indeed where the heart is.
Although a comedy the play has bittersweet moments throughout and you cannot help but be moved by the ending. Much of the humour of this play is generated by Robyn’s performance and she is also able to convey the deep love the characters feel for each other. She is a talent to watch and I can’t wait to see her next project.
4****
Reviewed by Rona
Spotlites 2pm 19-28 August 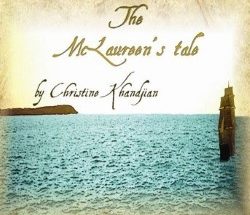