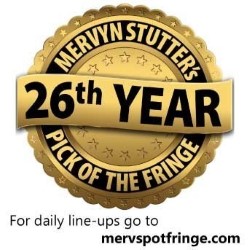 There are few shows that that always are a must on my viewing list and this is certainly near the top. But why?

Well could it be that our host Mervyn Stutter is such a genial host and that he has been doing this for more years than he would probably care to remember? Could it be the inevitable draw of the pink suit. Or could it be that this is more than just a 4 comics and a musical act? .

The show follows a well tried and tested format, Merv welcomes all, chats briefly with the audience and then performs a couple of his own numbers before introducing whatever acts his team of researchers have unearthed during the first few days.

There is always some theatre pieces, and this is something that most do not have, always some comedy and also music too, so it’s a fair chance that you’ll like something and hopefully be inspired to go and see the full version of what is showcased.

With money tight these days it’s good to try before you buy and for the acts a chance to promote before a large audience, so it’s a win-win situation. 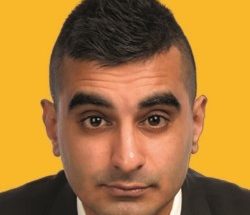 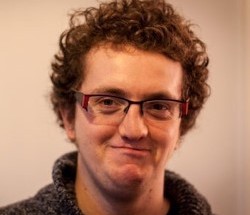