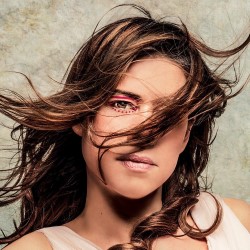 Lou Sanders discloses enough in this show that you feel her shame – and how much she now owns it – but after the show you realise she hasn’t said as much as it seemed, and there’s more story to be told. Even considering the bit about her labia, which is excellent. There are lots of penises literally out on stage at the Fringe, but vaginas are rarely even discussed. Ms Sanders’ frankness redresses that balance somewhat.

The show is about owning one’s shame, rather than allowing it to own you, and Ms Sanders manages to embody that insouciant confidence that says, I did this thing, it was awful, but I’m not going to be shamed any more. She seems liberated on stage, and wants to share that with others. Her comedy is a mix of ‘this thing is awful, but look at it like this and it’s also hilarious’, and self-deprecation masquerading as confidence. It’s a mix that works well and makes her style of stand up stand out.

She has a nice rapport with the audience, and her various bits of ad-lib (noticeable only because she flagged them up) fit seamlessly with the rest of the show. Confident stand-up you could take your liberal parents to. 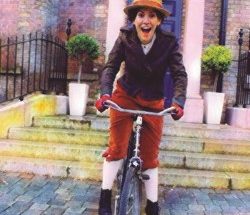 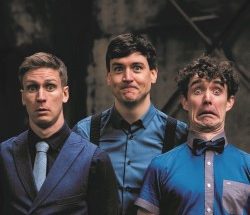 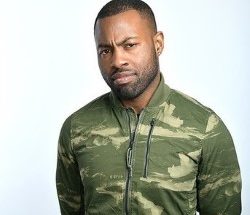 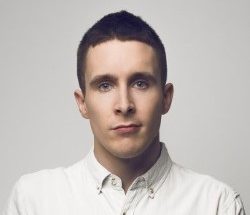