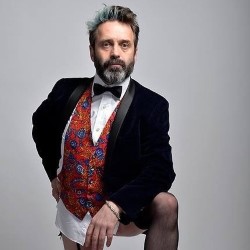 Having just finished a 9 month run in London’s West End in the much acclaimed musical Everyone’s Talking About Jamie and with his own national tour coming up, Phil Nichol would have been expected to maybe have a rest from the Fringe this year, maybe working on his show and adding the odd bit of material, but then not everyone thinks like Phil.

Last year’s much acclaimed show ‘Your Wrong’ is being expanded for the tour and Nichol decided that the perfect way to prepare was to make the changes and bed them in during this Edinburgh run.

I, along with a multitude of others, enjoyed last year’s hour and yes there obviously was some of the stories from it in this, but I’m guessing about 75% was different. What wasn’t of course was the way Phil Nichol delivers his shows year after year. He always gives his all in each and every one, the energy and performance level is outrageous and the material always gut wrenchingly hilarious. The stories of growing up in a heavily religious home, the breakup of his marriage, breaking part of his body and internet chats with oddballs are just a few of the highlights.

Nichol trained at drama school in his youth, and each of the shows I have seen, and there have been numerous, those skill are showcased, together with his obvious comedic ability. If you have seen him before you’ll know, if you haven’t now is your chance. And do watch out for his tour if it’s coming your way. 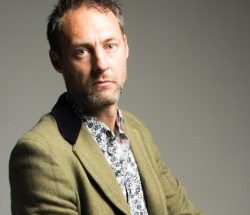 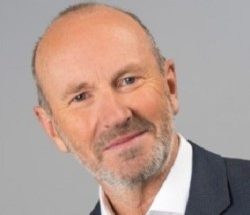