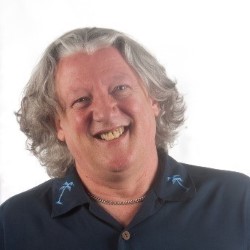 I knew Andy Smart, actor, TV Presenter, high class and mprov comedian had been a regular feature at the Fringe for ages but I was surprised to learn that he had been in Edinburgh for 40 years. That’s dedication for you.

His highly entertaining hour is illustrated with both anecdotes and pictures taken over the four decades as this born raconteur strolls down memory lane. He is obviously enjoying himself and the crowd were on board from the off.

Smart leads us through his early days as a juggler, his long term association with Angelo Abela collectively, the award winning Vicious Boys, Steve Frost’s Impro All Stars to even starring in an Edinburgh First Award for acting in 12 Angry Men with the Comedians Theatre company.

This was a lot of memories evoked throughout the performance for those of us more mature folk, but the younger elements enjoyed the process too. So to find out which former prominent politician once cooked him breakfast, which TV stars life he literally saved and how he made money at The Perrier Awards then go and see all this and more. Here’s to the next 40 years Andy. 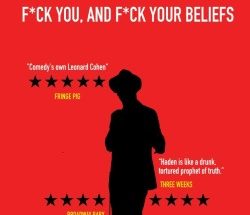 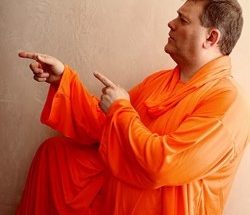 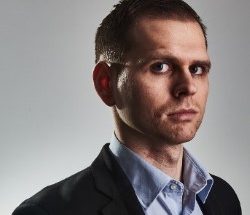 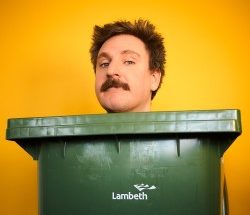