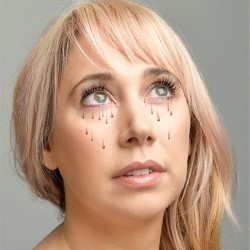 For more than a decade Tiff Stevenson has been performing her shows to large and enthusiastic audiences, all seemingly with consummate ease, tip-top writing and stage presence in abundance. As always there is more to her than just getting a laugh she always has stuff to say and points to make.

Tiff owns her stage and her audience from the top of the show, talking about events that shaped her from a teenager, progressing to her psychotic cat, her boyfriend of 13 years and her step son.

Tiff rightly is a feminist. She takes exception to men in society making decisions that affect women and their bodies, be it a Starbucks barista, Jeremy Hunt wanting to reduce the legal time limit for abortions, the DUP’s stance in Ireland and some of the Twitter users, but wants to make it clear she is not a man hater, quite the opposite

At 17 her options seemed limited due to her working class upbringing and her accent and although she is much in demand as a comedian, writer and actor feels that is she had a more middle class voice she would she have a better life or be less restricted by the patriarchy.

Other stopping off points along the way American Royalists, the derivation of vagina, how to dress if well endowed, feeling she required to stand up for the Khardashians and Ben Fogle amongst the rest.

Tiff states that being a woman is an extreme sport. Well it is obvious that she is very capable of the challenge. 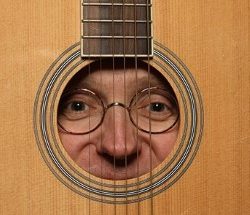 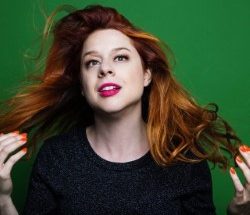 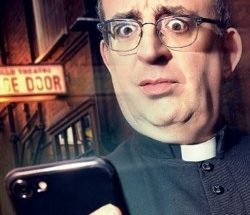