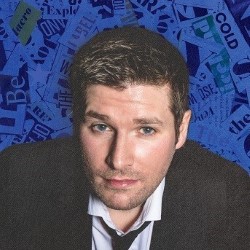 Scottish Comedian has been gracing the Fringe for a while now and has built up quite a following over the years, and it is not hard to see why.

Nelson explains from the off that he has had to rewrite his entire show several times, because such is the political climate currently, both here and worldwide, is rather volatile much of his work had become outdated. But never fear Mark is you man for an equally funny, occasionally dark but totally enjoyable mid evening hour.

The things that have going on in his life, new house purchase, B&Q browsing, recycling all feature not to mention an alarming occurrence with his car just prior to Christmas are topics he gets well-crafted funny material from, and there is the finale as well.

As the title suggests Brexit and it’s ramifications take up take up the majority of the hour. He bemoans the negotiations, Theresa May, Boris, Farage, Reece-Mogg, the DUP even the SNP don’t come out of it with credit but the lack of realistic alternatives he finds amazing.

Nelson is a commanding presence on stage and he does talk a lot of sense, managing to get oodles of entertainment along the way. His 3 alternatives for Brexit make sense. Maybe Mark Nelson should be the next PM? 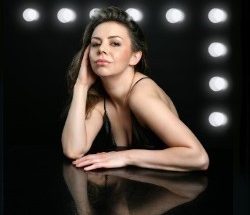 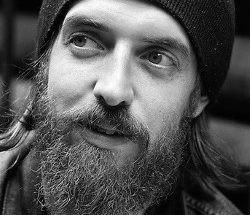 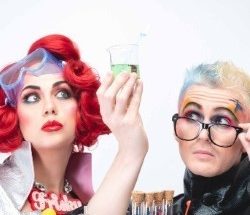 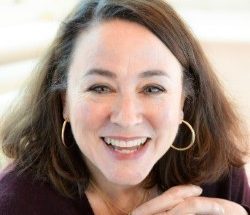