After the initial thought, "someone must be taking the pee" and a second look to see two productions of the same musical in Edinburgh at the same time. After seeing the production my initial thought returned and this time was further enforced by the fact that Officer Lockstock (Austin Peters) and Little Sally (Deanie Eichenstein) both narrate the show but also point out the salient and sometimes irrelevant points. In a world where water is of such short supply only municipal or private toilets exist, not only that but you are told when to pee or pass stool and you must pay for the privilege. The penalty for any non-scheduled urination is banishment to Urine town.  The way urine town is spoken about you get the feeling it is worse than death and in the second half you find out it is! Hope Caldwell (Rachel Hershleifer) only daughter of Caldwell B. Caldwell (Sam Reisman) philanthropist, and owner of all the toilets in the state. Returns to the wealth and corruption of her family after her education at the most expensive university in the world. Meets and falls in love with lavatory cleaner Bobby Strong (Mike Moonves) whose disgraced father Old Man Strong (Henry Mortensen) was just that day sent to Urinetown. It is the story of their love and a piss-take on humanity. I was sitting beside performers from the version of ‘Urinetown’ at Church Hill Theatre as part of the AHSTF who have only 4 performances. Their production has a larger cast more dance numbers and they have cut different songs. They thoroughly enjoyed this rival production. *** 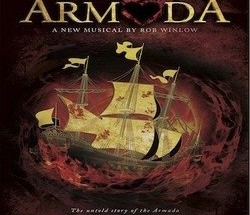 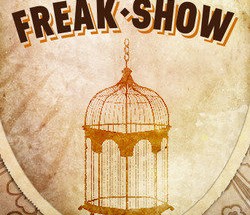