Newley – The Singer and His Songs - One4Review

Anthony Newley is remembered as an actor, cabaret artist, composer, mime and singer on stage, on TV and in films. Geoff and I saw him at the Playhouse Theatre Edinburgh in the title role ‘Scrooge’. David Boyle, performer, has himself had various roles on stage and in film. His admiration for Newley is the inspiration for the creation of this show. Had I believed in reincarnation there are times when we could have been in the presence of the great man himself, the resemblance is occasionally uncanny. David said the show is neither a tribute nor a biography of Newley, more how he has been affected by the man and his music. Beautifully performed by David Boyle accompanied on the piano by Chris Ash, this is a lovely show full of historical facts, mime, acting and singing, some knowledge of Anthony Newley and his career might be useful but definitely not necessary. For more information go to www.newlwythesingerandhissongs.co.uk . **** 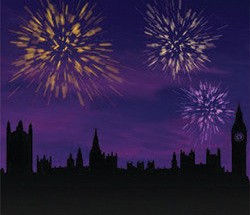 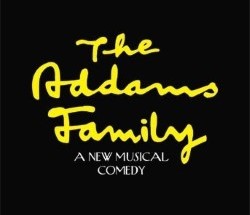