Someone has to draw the short straw and be first on my viewing list, this year it is the turn of Hot Box’s production of ‘Snoopy’. This company’s reputation for producing good shows has been known and documented by us over the past few years. This show keeps up the usual quality. ‘Snoopy’ is not entirely new to me as I have seen another production of the same show. Most people recognise the central characters from the long running USA comic strip and the TV cartoon sires. The stage is set with a giant dog kennel for ‘Snoopy’ to live in and lie on.  There are also six brightly painted boxes for the other six characters to sit on and move round to change scenes.  Each character on stage has his or her well-defined niche all differentiated by costume, personality and colour coordinated props. Snoopy – Abbey Addams Charlie Brown – Stephen Anthony Mullan Linus – Fabian Hartwell Peppermint Patty – Haley Otway Lucy – Anna Westford                                                            Sally Brown – Saira Belle                                                     Woodstock Alice – Chilver   Despite the late running of the show, technical problems beforehand and also it was the first night, we were presented with a very slick, well produced, choreographed and extremely enjoyable show. I think the company was well cast and the strengths in each performers persona well displayed.  Whether it is the good writing or the imaginative direction by Damian Sandys but the child like qualities are laid bare for all to see. Yet another good show and well worth a visit as tickets may become scarse as towards the end of its fairly short run. ***** 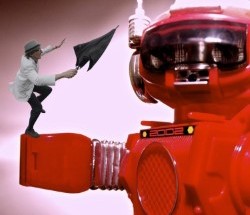 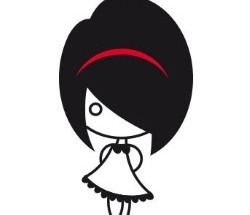