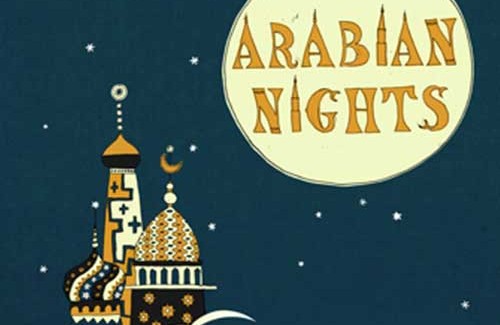 For those who don’t know the tales of 1001 Arabian Nights, Queen Scheherazade has drawn the short straw in being married to a Shahryar, a King whose heart-break means he kills his spouses on a daily basis. She buys herself more time by telling him stories each night.

In this instance, the three strong cast from Story Pocket Theatre, as well as playing those two leads feature a story-teller, and the full cast of Aladdin, The Little Beggar, the Fisherman and the Genie, and even Ali Baba and the Forty Thieves. That’s a lot of characters to make distinct and bring to life, but this cast succeed, and maintain the rapt attention of both their smaller, and larger audience members.

There was dramatic tension, as Scheherazade gets to the end of the 1000 tales she knows, but it was worth it. So let’s hand the final verdict to a four year old: “Amazing, and a million times funny.”
Reviewed by Gill (and Pippa) 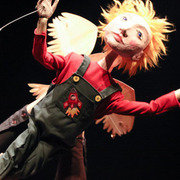 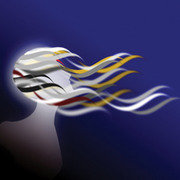 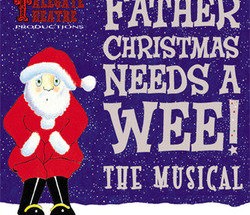