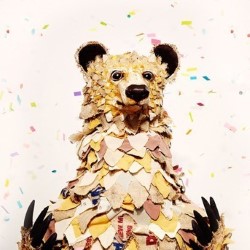 I have awarded  this performance with 5 stars simply because I can’t go any higher. This is a tremendous children’s show which offers the audience full participation in the production from start to finish. It is extremely well worked out and thoroughly enjoyable throughout the whole show.

It is a re-telling of the Pied Piper of Hamelin, with the bear being the Pied Piper and the audience playing the role of the towns people. The cast members direct the participants in an extremely effective and enjoyable manner and it amounts simply to being one of the best children’s shows I have ever had the pleasure of visiting in the Fringe. This show has previously won the Sydney Theatre Award for Best Children’s Theatre in 2014 and quite rightly so. I cannot recommend this highly enough to families with children, as it doesn’t only offer great entertainment but the chance to be part of the show. it does recommend that the show is suitable for children aged 5 and older, I would say that this is fair if you choose to participate, however if you choose to be part of the audience I would think it is fine to be slightly younger. 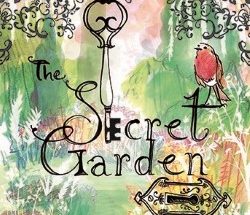 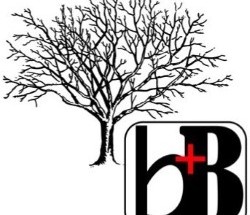 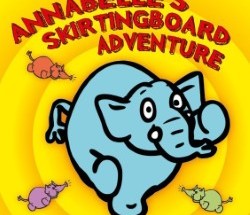