The Legend Of The Little Mermaid 3*** - One4Review

I thoroughly enjoyed this show, it was an interesting portrayal of the Little Sea Maid and one you don’t see very often.

I would however not have it listed as a childrens show. I tried explaining to my daughter that it is the more traditional version of the story and a little darker than she was probably used to but she still looked a little shocked at the end.

The Fringe guide does have it in as a 5+, however I beleive that it would be better as 10+.

The over Disneyfication of everything in the world doesn’t help at all.

That said though, the clever use of the video backdrop, music and costume along with the hard work and deidcation of the cast make this a thought provoking show which is very enjoyable to watch.

If you do have an older child, or even no children, this show is well worth a visit as I said, just not so much for the younger members of the Fringe community. 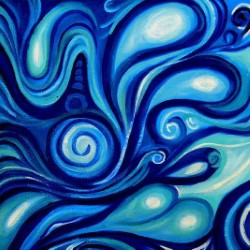 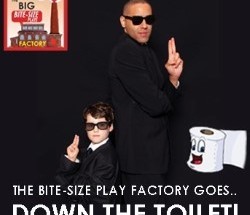 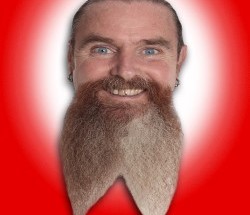 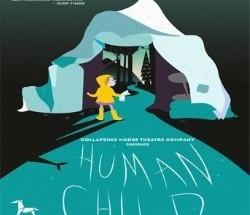