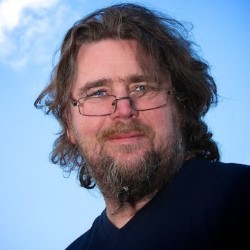 Michael Downey is an Irish comedian with a distinctive look that is for sure a look that his posters say is like the love child of Alan Davies and Johnny Vegas and there could be something in it. He is though a blue comedian, not so much as to the language he uses, although the sweary words do feature occasionally, but because he is blue in his mind, or depressed and quite badly it seems.

Downey has a laid back delivery style, no shouting for him in anyway, often almost mumbling his words as he talks for an hour on the issues and symptoms of this affliction. Not that he is looking for sympathy from his audience, it is a collection of anecdotes and funny lines about the condition and symptoms that cause him to feel real despair and feeling worthless.

I felt that the audience on the night didn’t help him in anyway, they were scattered around the venue, didn’t really laugh at his punchlines and I feel that this probably made him even bluer. It would have been nice to see a fuller more responsive crowd because I’m sure everyone would have got far more out of it. 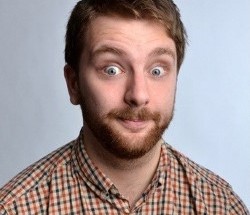 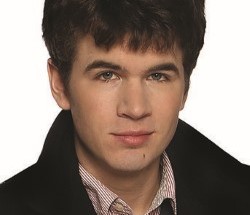 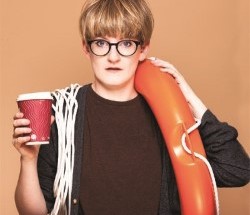 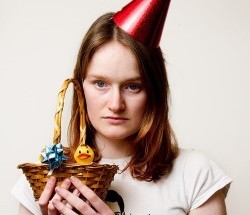