Nish Kumar - Ruminations on the Nature of Subjectivity 4**** - One4Review 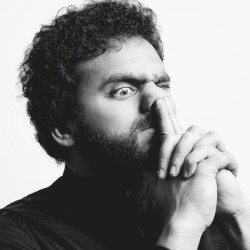 There is no doubt the progress that Nish Kumar has made over the years and nicely matured into a comedian with mass appeal… in spite of suggestions he should leave his ethnicity out of sets in case he alienates anyone. He has no need to worry about that in my opinion as his audience is very multicultural.

The well turned out comic has a mind and wit as sharp as his suit and his jam packed set covers a multitude of subjects with gags and stories flying out at all angles and unvaryingly hitting their target.

His insomnia, confusing opinion polls, a gig in the Isle of Wight, another in Stratford, relationships, his ego and lack of confidence and of cause racial stereotypes.

There were too many good things in the all too short hour to list, but the questionnaire and his answers prior to a certain comedy festival would probably shade it for me. 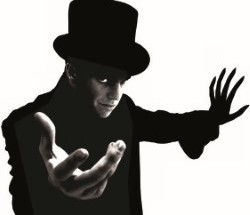 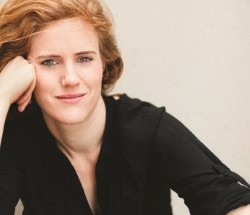 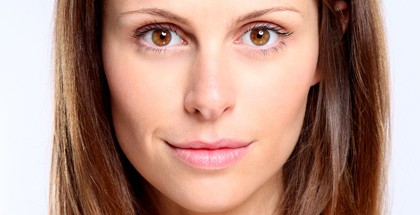