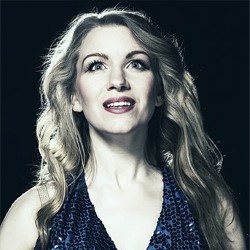 Comic, actress and singer Rachel Parris is staring in this character driven show as a variety of characters allowing her to showcase her talents and she does succeed.

Initially she acts a front of house staff before appearing as herself forced to stay in Vegas and work off her gambling debts by being the warmup act and MC of the show from a local hotel,

The first act is posh indi rocker Crispen Prentice who has been abandoned by his band and forced to do some of his hits and followed by C&W princess and sweetheart Gracie-Lou Steinberg with songs and banter before fading star and hotel owner Felice takes the headliner spot drawing the show to a conclusion.

It is obvious that Ms Parris has plenty of ability and this was an interesting hour but certainly not stretching and somewhat clichéd. The necessary breaks in the flow when she had to change costumes was unfortunate too. But it was fun and seemed to go down well with the busy house. I look forward to her next venture with interest 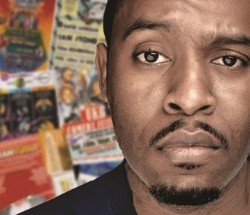 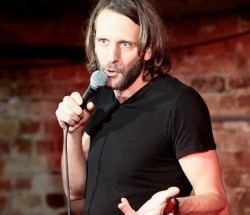 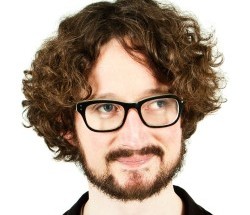 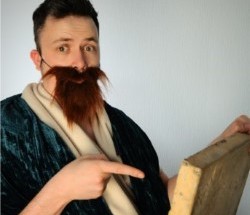