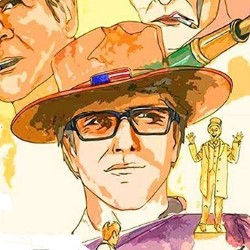 Essentially “The Fringe – the Musical”, this could have had a lot of good things going for it but unfortunately fails to hit the mark and ultimately nothing interesting really happens. The lead character has a good, strong voice but carries the show as the others either don’t get much of a chance to shine or are just not as strong in this student company from Nottingham.

There are a few nice references which really only Fringe-goers will appreciate but I’m afraid the only really ironic thing was having a PAT sticker on the keyboard. With development on the script and characters this could have another life at next year’s Fringe but it probably doesn’t have much potential outside of the Fringe.

The music is fine enough and played by the lovely MD but although it is functional, you won’t go out humming any melodies. You should get some references to other musicals though, such as Oliver!’s “Who Will Buy” scene with overlapping lines.

Frisky and Mannish- Just Too Much 4*** 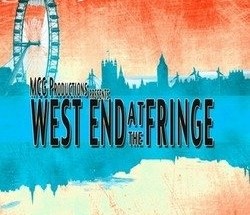