The Wau Wau Sisters’ Death Threats (and Other Forms of Flattery!) 3*** - One4Review 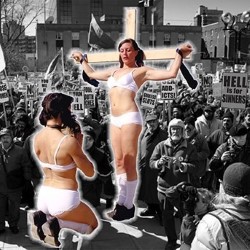 The Wau Wau Sisters, Tanya Gagne and Adrienne Truscott have always pushed the boundaries of taste throughout their career and nothing is taboo to these ballsy New York women.

In 2012, they arrived in Brisbane with religious spoof The Last Supper to news that death threats from an outraged local had been received. That’s the backstory for this piece, which starts with a loud bang. Obviously not harmed, our heroines burst wildly through the audience to La Roux’s Bulletproof, wearing nothing but their birthday suits, frisking audience members along the way.

From then on it is usual Wau Wau Sisters stuff, all the usual devices are employed nudity, acrobatics, C&W singing, bawdy jokes and a reprise of the controversial Sister Christian. Again as usual their trapeze finale was a highlight.

This performance to me anyway was a compilation of their Greatest Hits with the death threat a convenient hook to attach them too. I have always found them a delightful act and if it’s your first time then they probably still could be, however for me it was rather disappointingly familiar. 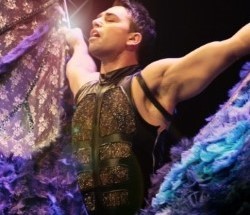 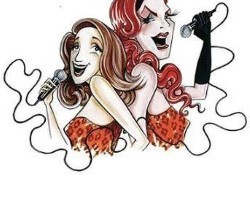 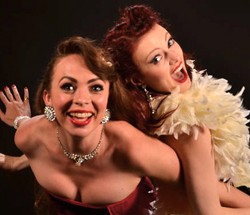 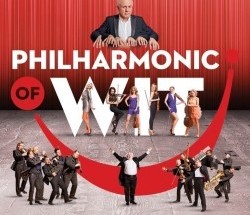