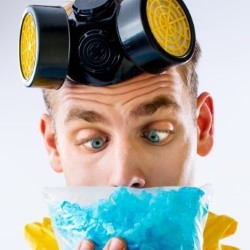 Miles Allen is clearly a very enthusiastic and devoted fan of the cult television drama Breaking Bad. In this excellent one man parody he covers all five seasons, that’s 62 episodes in 60 minutes, and manages to throw some extra impressions and slants into the mix within his time frame, no mean feat. Surprisingly there were quite a few people in the audience who had never seen the series, which will now be ruined for them as they know the whole storyline, well nearly.

Allen narrates the show as one of the principal characters, and his favourite, Jesse Pinkman. He covers all the main cast members, with his Walt Junior and Skyler send up’s being particularly hilarious. He manages to capture all their little nuances perfectly from Hank’s laugh and rock (or mineral) hobby, Marie’s love for the colour purple and habit of taking things that didn’t belong to her, Walt Junior always eating breakfast, which by the end was done to death, but nevertheless very funny. I particularly liked the family intervention with the Heisenberg talking pillow. At the end of each season there’s a recap and some other entertainment to show Miles Allen hasn’t spent his whole life watching breaking bad. He introduces other characters such as Peter Griffin, Quagmire and Cliff Huxtable and does a Downton Abbey take on the series which wouldn’t take long as the NHS would pay for Walt’s treatment. He does a brief rendition of better call Saul with some topical material such as “just shot a lion named Cecil? Better call Saul”. He also portrays other characters, Gus, Mike, Badger, Jane, Hector and Tuco Salamanca to a lesser extent.

This is a great show for any fan of Breaking Bad and made me want to watch it again as there’s quite a bit of the story or characters I’d forgotten about. Allen does a fantastic job and I’m really not sure how he manages to pack all this into an hour. 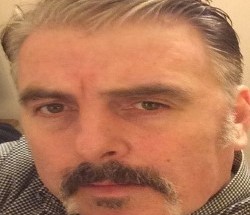 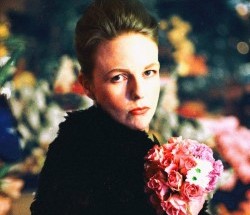 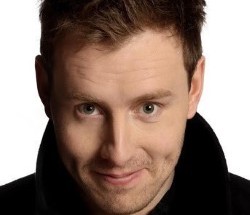