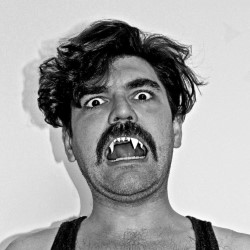 John-Luke Roberts does not do conventional stand up. But then equally, he also did not do this show, since his set was presented by the ghost of his father (you’ll know he died last year if you saw last year’s show. You’ll also recognise John-Luke’s dad). I was a little bit disappointed J-L himself didn’t make an appearance.

One might hope, given the depiction of his father this year, that proper peace (not just peas) has been made with his memory of him. Certainly Mr Roberts senior is less critical this time round, though still rather despairing of the quality of material J-L has produced.

This is a typically bonkers show. There’s some political commentary, some impressions (who knew?) and predictions of the audiences’ deaths. What the show completely lacks is any self-doubt or hesitation, so you can relax and let the silly happen: J-LR has it under control. And if he doesn’t, you’d never know.

John-Luke Roberts’ performance is of the high quality and professionalism you’d expect, although the content and material is not quite there yet in what is, to be fair, described as a ‘work in progress’ in the guide.

Bourgeois and Maurice: How to Save the World Without Really Trying 5***** 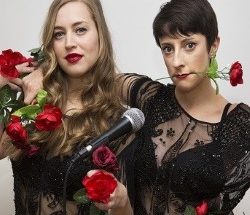 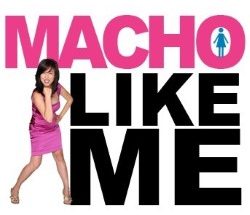 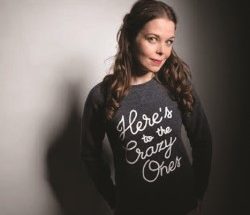