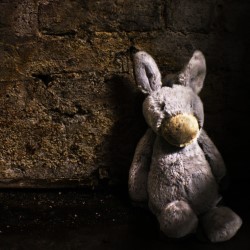 Mule is a play by Kat Woods based on the real life arrest and imprisonment of the drug mules Melissa Reid and Michaella McCollum who were recently released from their Peruvian prison. Two actresses Aoife Lennon and Edith Poor play the two girls arrested along with all the supporting characters and are extremely adept at slipping between the various roles and their various accents. The play uses projected images of text messages and newspapers to amplify the drama unfolding on stage which adds an additional dimension of the role of the media in shaping our perceptions of the girls. When first imprisoned the girls are terrified but as the play unfolds there are hints that they may not be as innocent as they would like you to think.
I really enjoyed this play. Aoife Lennon and Edith Poor are excellent in their various roles and always completely believable. Given the real life mules have both been released and have sold their stories to the paper it adds an additional level of complexity to the motives of the characters.
****
Reviewed by Rona
Gilded Balloon 3pm 16-29th August (not 17th) 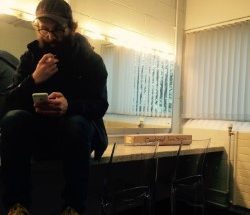 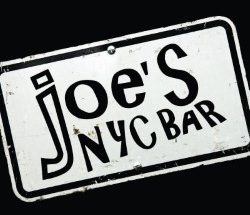 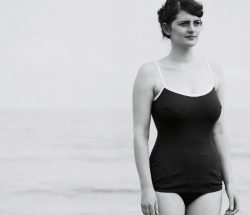