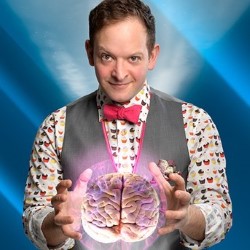 I first became aware of Neil Henry during Fringe 2015 when I went to his show not really expecting to have a good time, and magician/illusionist/mind reading shows are not my thing. I left being blown away at the undoubted brilliance of the man and marvelling at his abilities hence was eager to have another dose during Fringe 2016.
There is no doubt that he still has all the ability in the world and a healthy dose of charisma to boot, his feats are as good as last year and the vast quantities of the audience had a great time, but I felt that the show was not quite up to the vintage of last year’s spectacular.
For me one of the chief failings is that the room has no rake and a lot of the visual actions were lost to large chunks of the audience, especially the youngsters that were not on the front row or two.
That said it was definitely a show worth attending because the man just does what he says and completely messes with the mind, in a good way. Just get there early to ensure a complete view.
****
Reviewed by Geoff
Pleasance Ace Dome
16.00 to 17.00
Until 28th (not 15)

The Fantastical return Of Greyfriar’s Bobby 4**** 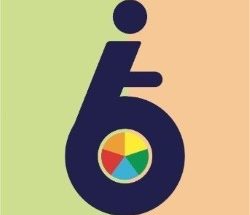 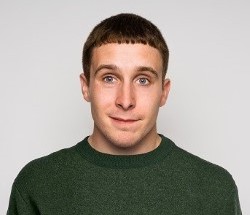