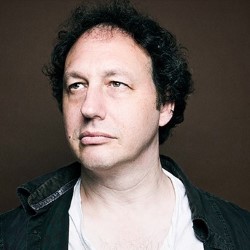 Deep in a bunker in Edinburgh’s old town one can find the lair of Carey Marx and his new best friend his trusty guitar and the two are in harmony playing entry music as his crowd pile in.
Since last year Marx has gone through a marriage break-up and his guitar has become his protector and friend ever since.
Carey relates his past year as only he can. His laid back, well-crafted material has his craft stamped through it and the addition of musical number, he has taught himself the guitar in this period add yet another weapon to his armoury.
The straight stand up material as usual was a mixture of observational and occasionally going places where other comics fear to tread, but oh so very funny. We had unusual pets, collapsing beds, babies, immigration and his travels to Glasgow, Birmingham and Australia, Marx, usually the fall guy in the stories, has the crowd in stitches.
And to the guitar, he has written songs too in his own style and these are debuted together with a wee sing a long at the end.
Carey Marx is always value for money and deserves a bigger following than he already has, so now’s your chance to join the group.
****
Reviewed by Geoff
Liquid Rooms Annexe
18.15 to 18.15
Until 27th 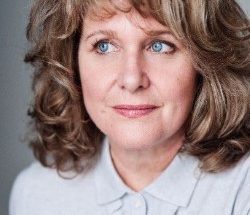 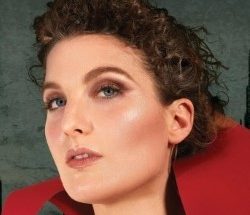