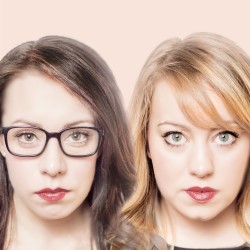 Flo and Joan seemed to come out of nowhere last year reaching the final of the Amused Moose Comedy Awards with a lot of people saying who?
But they are back in 2017 and playing to capacity crowds in the Tron.
In reality they are sisters, Nicole and Rosie, and after failing to achieve their goal of finding love in Canada have returned home. And are we glad they did.
They are a little reminiscent of Flanders and Swan, even Flight of the Concords in their style, linking comedy songs with pithy repartee, exhibiting sibling rivalries and a little of their back stories along the way.
It is the comedy songs simply performed on keys and a shaky rattle like thing, with a touch of recorder that height their definite star potential. Their vocal harmonies, the well worked lyrics shot through with laughs had the crowd guffawing throughout.
For most however the undoubted highlight of the all too short hour was the A Capella folk styled Lady in the Wood, that just grew and grew nearly brought the house down.
For a really great hour of musical comedy, totally up to date but with a retro feel, Flo and Joan would take some beating.
****
Reviewed by Geoff
Just The Tonic at The Tron
14.20 to 15.20
Until 27th 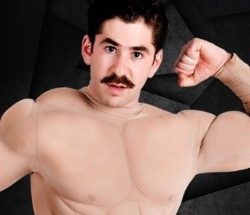 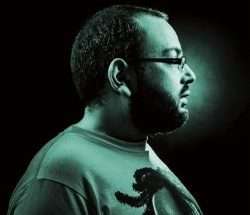 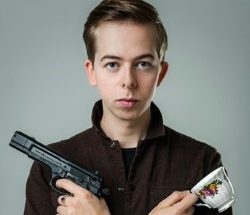