Eshaan Akbar: Not for Prophet 3*** - One4Review 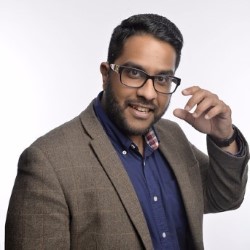 Eshaan Akbar is certainly a man used to dilemmas. His parents are respectively Pakistani and Bangladeshi whose family were caught up in the 1947 separatism and constantly berate each other’s nationality, his father is old school Labour and his Thatcherite mother and his Muslim faith being tested by bacon and beer.
Akbar is a well-educated man, he speaks 4 languages, has worked as a banker and the government, is a semi-professional Bollywood dancer, a skill he demonstrates, who has turned his hand to comedy.
With all this in his upbringing he has plenty of scope for wide ranging stories peppered with laughs and use it he does. But perhaps this privately educated well-spoken guy plays it just a little too safe and doesn’t venture into areas which maybe would unsettle his audience.
He is obviously a guy that has potential and some really good laugh out load moments stories about his porn order showing up on his parent’s bill, a supermarket door that wouldn’t open and kids on trains and not forgetting his Muslin dating app got the reward they deserved.
It was a nice debut hour and I look forward to watching his progress.
***
Reviewed by Geoff
Gilded Balloon Turret
14.45 to 15.45
Until 27th (not 15th) 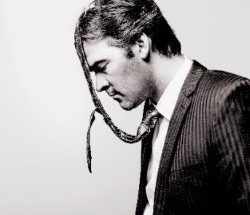 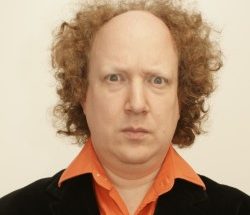 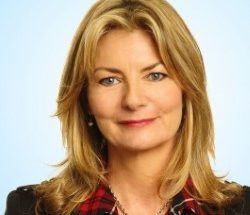