Jessica Fostekew The Silence of the Nans 4**** - One4Review 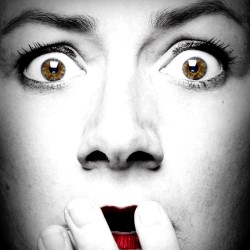 Jess Fostekew has had a couple of major events recently. She has given birth to her first child, apparently the pregnancy went well, the birth a nightmare but all good. The second event is the one she talks about.
Jess is approached by an older man after a gig with the question ‘Are you ready for the big time Jennifer?’ Although that isn’t her name he went on to offer an awful lot of money to perform on a cruise ship doing her comedy.
So fast forward she, her friend and child are flown to Copenhagen to join the ship given their stateroom and then the fun began. Or did it? Is all that glittered gold?
How would the somewhat older cruisers like our heroine? Would her normal material go down? Well there is only one way to find out. Jess has a well-rounded hour, immaculately written, packed full of humour and delivered as only she can. She is also able to introduce several of the cruisers and ship’s staff, bringing them alive with her added mimicry skills.
This is a very good hour from a talented and funny performer. Don’t miss out.
****
Reviewed by Geoff
Just The Tonic Wee Room
16.00 to 17.00
Until 26th (not 14th)

The Little Prince and the Pilot 2** 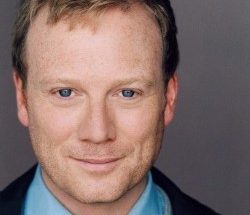 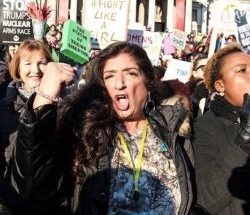 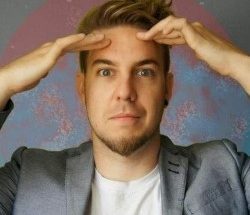