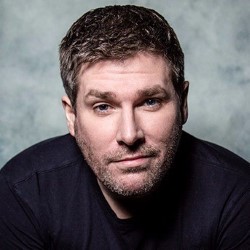 Mark Nelson is one of many talented Scottish comics that are making a name for themselves in the comedy world, yet he is almost as well known for being the father of 3 year old Isla who together produce News at 3 videos.
Isla is not here at the show, instead we get her dad going places that are completely different in content, occasionally shocking, occasionally in bad taste but always delivered with a style that lets him get away with it.
Being a dad of two he has a lot to deal with the youngsters’ upbringing and derives material here be it his attendance at a mother and child group with the youngest, application of treatment to his chronically constipated son. No other comic is using that in his set he opines.
As well he touches on more proven subjects, Trump, politics, refugees, DUP beliefs, abortion and how he would hate to be single again competing with millenniums in the dating game. Nelson does audience interaction well, maybe going what seems a bit far at times, but bringing it back with his disarming grin.
This is a solid hour of humour from a very popular comic and one that deserves to be.
****
Reviewed by Geoff
Gilded Balloon Sportsmans
20.00 to 21.00
Until 27th (not 15th)

Jessica Fostekew The Silence of the Nans 4**** 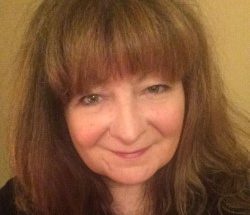 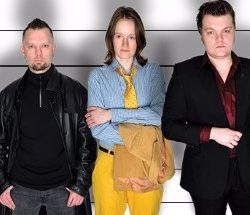 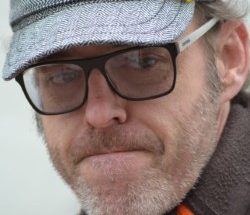 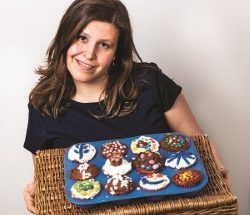