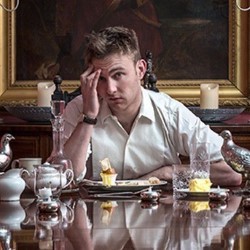 I had seen Tom Houghton a few times in his previous role as part of the Noise Next Door so knew the guy had a fair bit of talent but stand-up is another thing. Could he cut it?
Could he? He smashed it. It has been a long time since I have seen such a complete performance, especially from someone doing his first solo hour. It has it all. For a Posh boy, he actually lives in the Tower of London, he is singularly grounded, he has stage presence and charisma by the bucket load, a pleasing delivery and boy does he have the material to deliver an absolutely cracking show. Happy to involve his front row especially Ali, he oozes charm and wit and as he says when he commits to something he really commits.
We had stuff about growing up with military parents, child hood performances of Cats, boarding school, problems with ordering pizza, encounters in Thailand and Amsterdam and ducks! There was definitely more but I was laughing too hard to make proper notes.
Please take my advice. Get a ticket today. Tomorrow may well be too late. A Star is Born.
*****
Gilded Balloon Wee Room
17.45 to 18.45
Until 28th 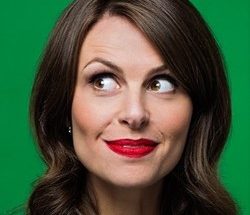 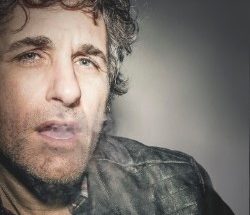 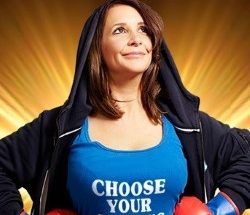 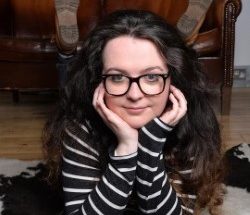