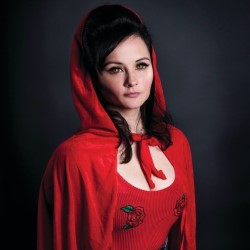 Ms Fairburn opened with a club-set joke, and I was briefly disappointed. It didn’t really match the vision that had walked out on stage. But she kept going and she explained, and it got so much better. Ms Fairburn has both opinions and a personality, and the audacity to wield both brutally honestly. She’s blunt, and she’s honest, and she’s funny.

Rachel had a truly awful year last year, and so she’s written a show about it. It’s not a pseudo-therapy show – there is comedy drawn out from almost everything – but it does also have a message. Maybe not one you’d put on a fridge-magnet.

Ms Fairburn has good stage presence, and holds the audience well. She’s confident and secure in her material, though did seem a little flummoxed by her own distraction by a person in the front row who related to a particular comment rather closely. Her comedic foundations are similes, comparisons and repetition, but there’s enough unexpected and uniquely Fairburn-esque that it doesn’t weigh the show down. Lastly, there’s the exquisite joke about Capability Brown, and the use of the word ‘droll’. Good hour and a talent to watch. 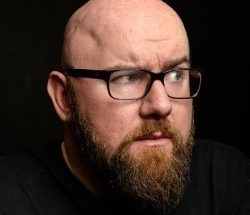 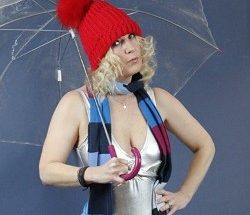 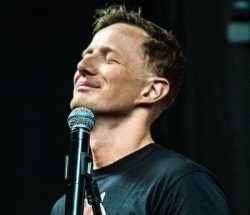 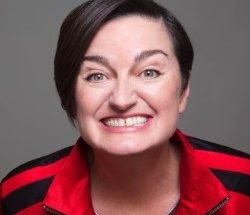