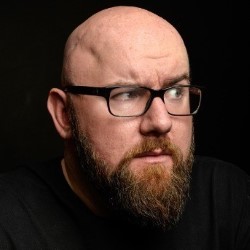 A lot of Scots people like to have a blether, regaling stories to their mates and there is no doubt that this Scott is one of them, be it his accent, his material and he does like to entertain with his chat.

His opening minutes cover some of the stereotypical traits of his nation, drinking, Irn Bru as a hangover cure and how to get a heads-up on which side of the football divide that there is in his native Glasgow.

But there is more to him than this. He claims there is no theme to this year’s show although his grandfather and his passing feature quite heavily, as does Scott’s love of holiday travels and the stories he could share with his likeminded grandparent.

Probably the stories of scrapes during teenage travels to Kavos and Kos garnered the most and loudest laughs, but annual trips to Amsterdam ran them a close second.

The stories of his grandfather’s earlier life, and his later years had a slightly different level of humour, but being the comic he is, these stories were never maudlin and showed a different tone to his other material.

Gibson is always going to appeal to the Scottish audience, the language of comedy is universal so it doesn’t prevent anyone from enjoying an hour listening to him. 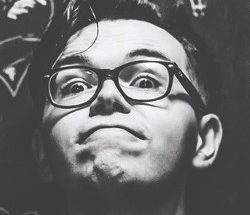 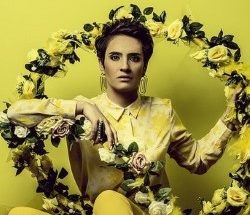 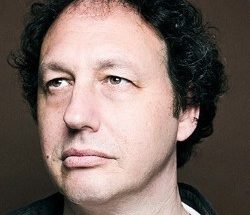